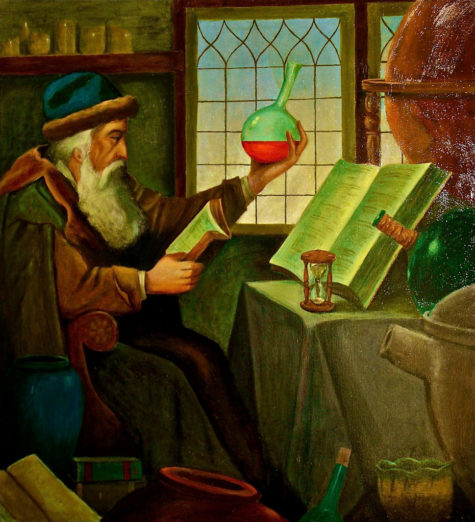 From the early days when Numerology was taking root until the present time, a whole tradition has grown up regarding the interpretation of numbers. This is an overview of the ancient and biblical connotations of the basic numbers:

A material principle, according to Pythagoras. The second day of the second month of the year was sacred to Pluto, and so was considered to be unfortunate.

A perfect number according to the ancients, expressive of beginning, middle, and end. Roman mythology ascribed the rule of the world to three gods: Jupiter, Neptune, and Pluto. Jupiter holds the three-forked lightening, Neptune wields the three pronged trident, and Pluto employs the three-headed dog.

The number of letters in the word Lord, (for God), is the same in countless ancient and modern languages. For example, there are four letters for this word in Deus (Latin), Dieu (French), Adat (Assyrian), Godt (Dutch), Gott (German), Godh (Danish), Soru (Persian); and so on, in Greek, Hebrew, Swedish, Cabalistic, Egyptian, Sanskrit, and many others.

This is the pentad, or great mystic number, because it is the sum of adding two (the first even number) and three (the first odd number) together. All the powers of nature are contained within this number since 1 is unity, 2 diversity, and 3 their compound, and so by addition it equals all the principles in operation.

This was considered a holy number, for there are seven days in creation, seven days in the week, and seven phases of the Moon. In the Bible, Pharaoh saw seven kine and seven ears of corn in his dream, and also “For seven days seven priests with seven trumpets invested Jericho, and on the seventh day they encompassed the city seven times.”

The number of the beatitudes in the Book of Matthew. Eight symbolizes man’s resurrection. After the six days of creation, and the seventh day of rest, the eighth day promises a new and better life in the world to come. Eight also symbolizes survival as, according to the Bible, eight people were saved in Noah’s Ark. It is also the symbol of the sign of opposition.

A mystical number, being three times three, and so it is the perfect plural. It represents perfection or completion. The fact that human pregnancy lasts nine months clearly demonstrates the potency and power of this number. 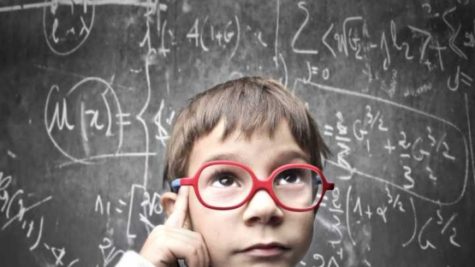 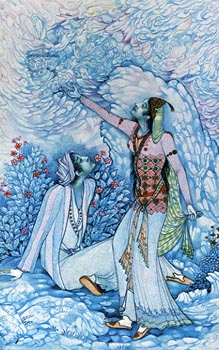 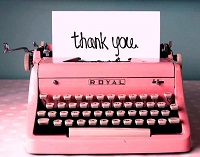