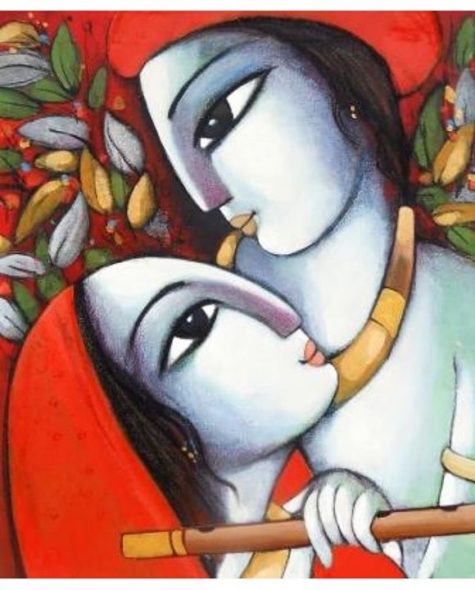 Mullah Nasruddin was sitting in a tea shop when a friend came excitedly to speak with him. “I’m about to get married, Mullah,” his friend stated, “and I’m very excited. Mullah, have you ever thought of marriage yourself?”

Nasruddin replied, “I did think of getting married. In my youth in fact I very much wanted to do so. I waited to find for myself the perfect wife. I traveled looking for her, first to Damascus. There I met a beautiful woman who was gracious, kind, and deeply spiritual, but she had no worldly knowledge. I traveled further and went to Isphahan. There I met a woman who was both spiritual and worldly, beautiful in many ways, but we did not communicate well. Finally I went to Cairo and there, after much searching, I found her. She was spiritually deep, graceful, and beautiful in every respect, at home in the world and at home in the realms beyond it. I felt I had found the perfect wife.”

His friend questioned further, “Then did you not marry her, Mullah?”

“Alas,” said Nasruddin as he shook his head. “She was, unfortunately, waiting for the perfect husband.” 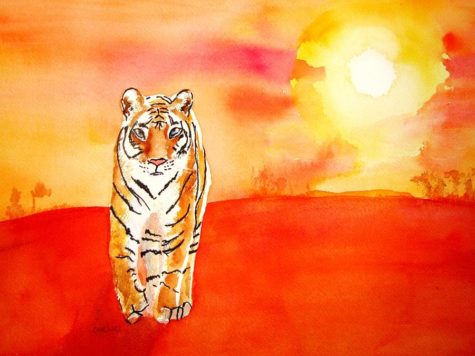 Mullah Nasruddin is both a fool and a wise man. He was out one day in his garden sprinkling bread crumbs around the flowerbeds. A neighbor came by and asked, “Mullah, why are you doing that?”

Nasruddin answered, “Oh, I do it to keep the tigers away.”

The neighbor said, “But there aren’t any tigers within thousands of miles of here.” 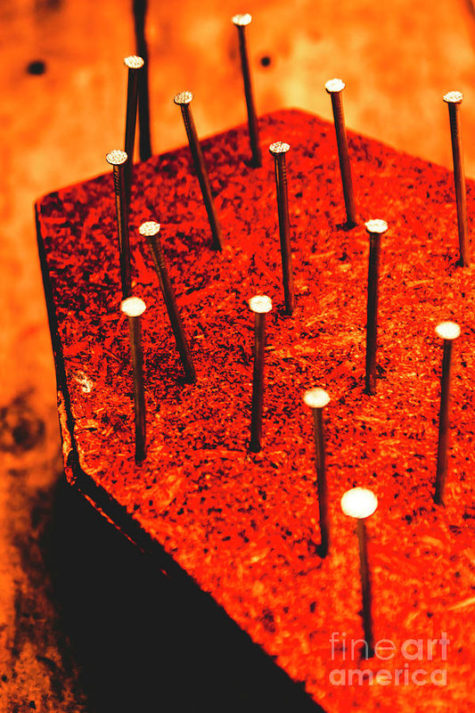 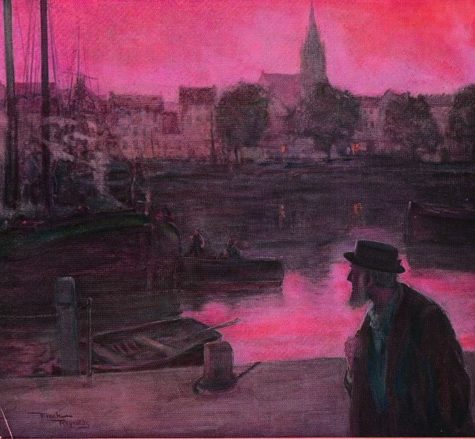 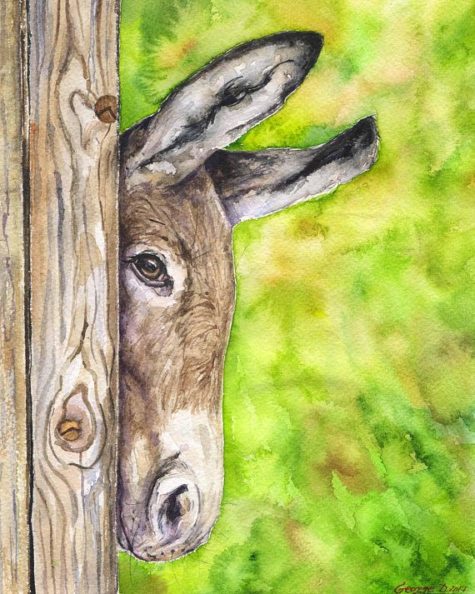 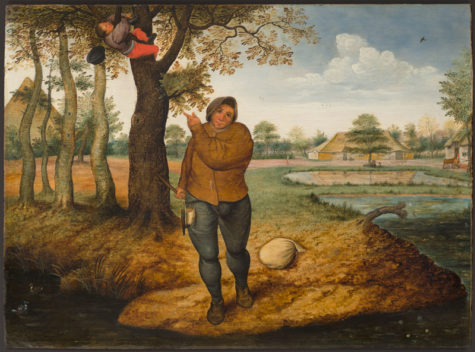 Posted in Teaching Stories | Tagged Funny, Mullah Nasruddin, Tree | Leave a comment
Related Posts
Wandering Around
The Trees and The Bees
No Tigers Here
You Can’t Be Alive
A Sufi Dandelion Story