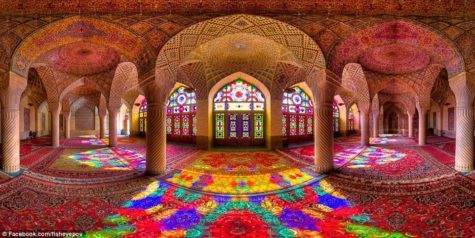 Posted in Teaching Stories | Tagged Artist, Competition, Mirror | Leave a comment
Related Posts
Half and Half