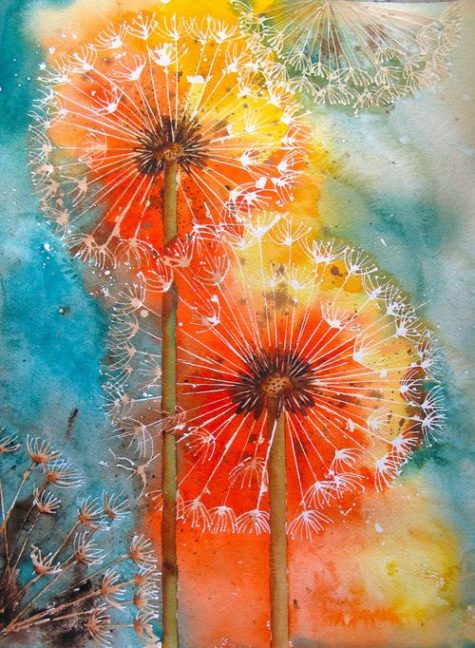 Mulla Nasrudin decided to start a flower garden. He prepared the soil and planted the seeds of many beautiful flowers. But when they came up, his garden was filled not just with his chosen flowers but also overrun by dandelions.

He sought out advice from gardeners all over and tried every method known to get rid of them but to no avail. Finally he walked all the way to the capital to speak to the royal gardener at the sheik’s palace.

The wise old man had counseled many gardeners before and suggested a variety of remedies to expel the dandelions but Mulla had tried them all. They sat together in silence for some time and finally the gardener looked at Nasrudin and said, “Well, then I suggest you learn to love them.”