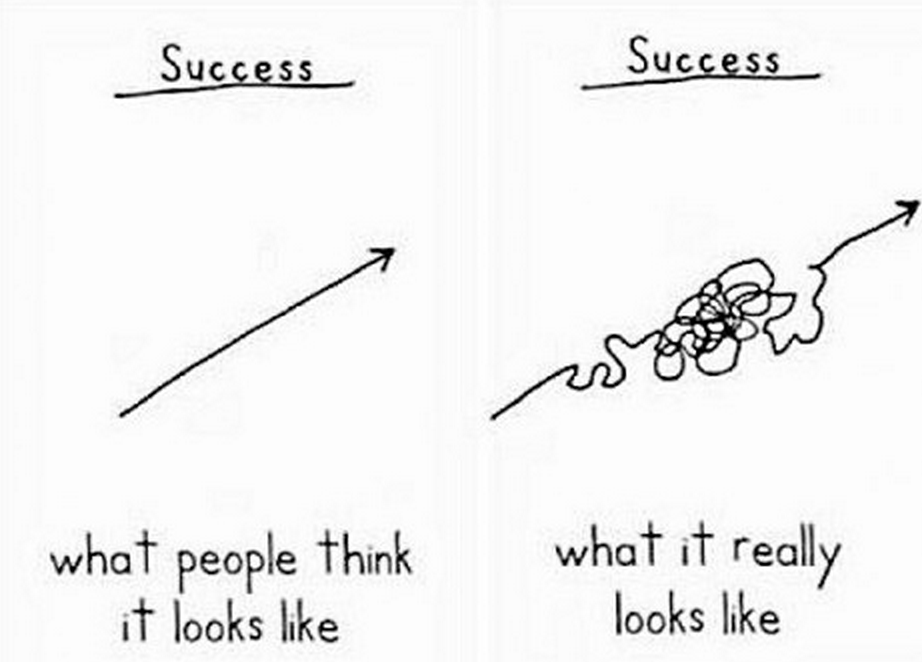 When you take two steps forward and only 1 step back, progress is made. But when it’s two steps forward two steps back… well… you don’t get anywhere fast. So, here’s the update. I managed to get a lot of posts up on Gypsy Magick, and it’s looking pretty good, except for one small thing. And that same small thing is annoyingly present on all the new sites because….

Well, I managed to totally break The Pagan Calendar, and the only way to unbreak it was to deactivate all the wordpress plug ins. Which fixed the problem. Only thing is, when I reactivated them, the widget that resizes all the clever little animated gifs I have implanted in the sidebars of all the sites… well, it quit resizing them, so they are way too big for their britches, and wil all have to be redone. Which is annoyingly tedius.

When I started replacing all those cool animated gifs, I thought it might be a good idea to have an email subscription form somewhere… so I decided to try one here. And it’s here. Only problem is, when I added one, it doubled itself and made two. And when I deleted it, it didn’t delete… well… it deleted but it’s still there and not editable… so I can’t put in the feedburner link… or at least I haven’t figured out how to link it properly… so, heads up to the 3 people who might read this. Don’t use the email subscription thingy yet – at least not until I’m sure it’s working properly. 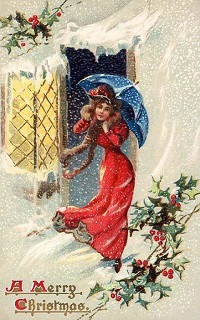