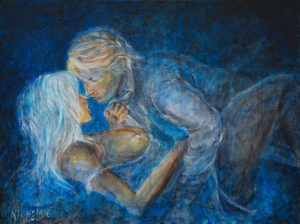 You come to me in the blue veiled mist
Of the last light of the evening;
a faint shadow of a dream
that began many years ago.
Through time, you have remained elusive;
an evanescent image that cannot be held.
You have left me with a thirst
that will never be quenched. 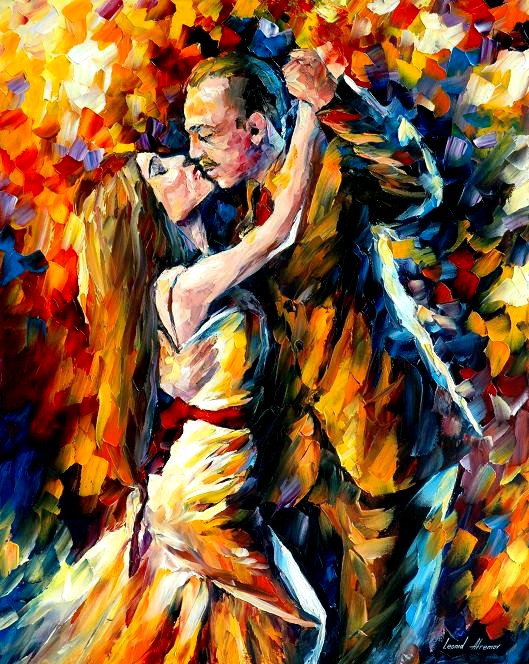 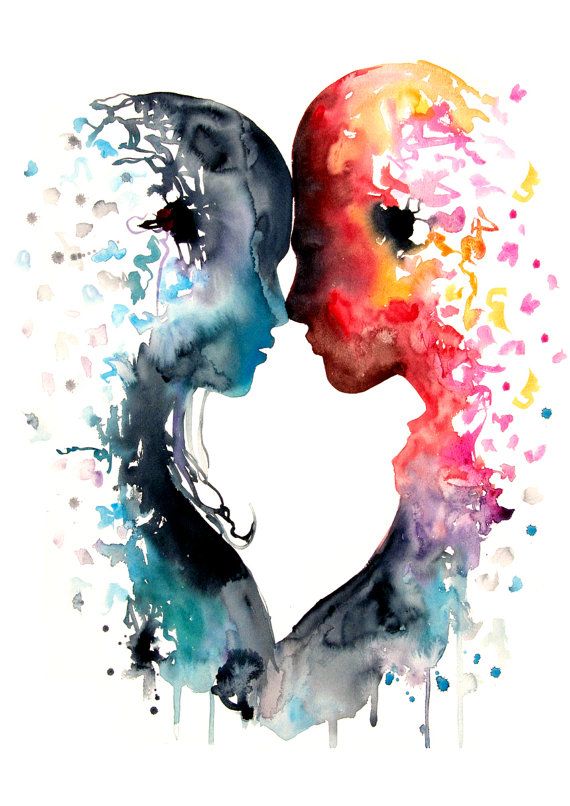 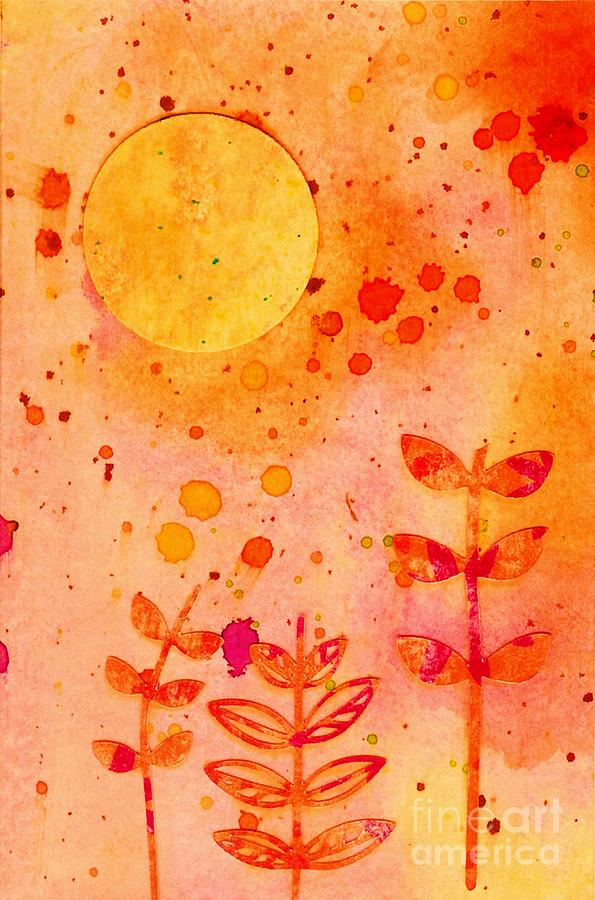 If only summer would end,
our fans gasping and windows open,
The dog’s constant panting.
The garden closing in on itself,
yellowed and shrinking
like plastic in fire.

Sweaty, I feel to the touch
like my skin is inside out.
You are always in the tub.

Nights, we lie down in the heat,
not touching, uncovered.
We talk, of course, about the weather.
We make our wishes for thunderstorms,
plan our dreams around cool mountains.

We think of when it will be good
to warm to each other’s touch. 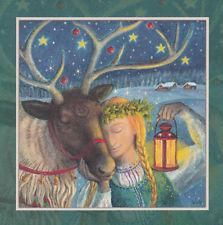