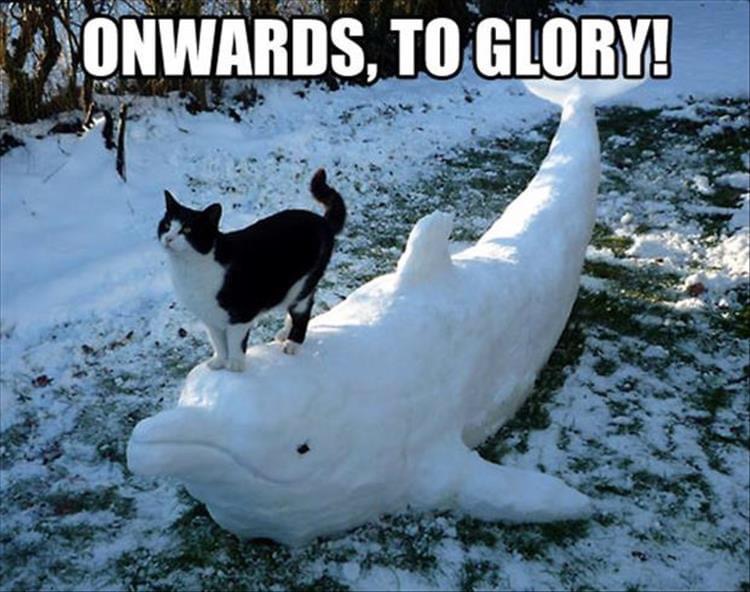 If you see memes that belong to you – don’t get cranky. Just tell me, and I’ll either remove them immediately or give you credit and a link – whichever you prefer. 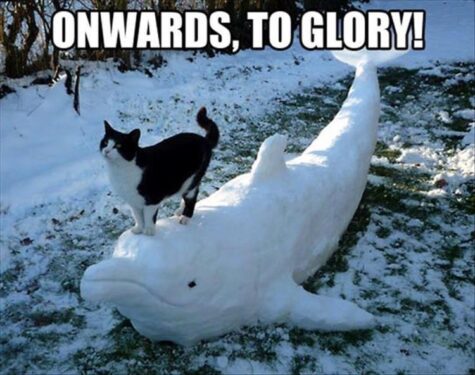